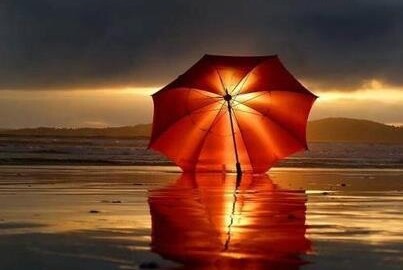 What draws people to fall in love with Cannon Beach?

Cannon Beach, Oregon is all about esthetic beauty  — the awesome splendor of the natural landscape; inspired works displayed by its resident artists; the village charm and culture; thoughtful care and adornment of its buildings, homes and shops; ever-warm and enchanting locals; and the enrichment of the souls who visit the ocean shores.

Last weekend I had the privilege of being a volunteer at the Stormy Weather Arts Festival, sponsored by the Chamber of Commerce.  Friday night’s gathering of artists and their work was a fun auction and dinner event that was classy and well-organized at the SurfSand Resort. Even in the rain, people came dressed in festive and graceful attire, with an Oregon laid-back edge — cashmere shawls, artisan jewelry, fine-knit sweaters, velvet scarves, felt berets … and fashionable rain boots!

Saturday night’s Blues concert by Curtis Salgado brought down the house for a sold-out audience from all over the Northwest, at the historic and charming Coaster Theatre. The upbeat crowd of  220 (mostly baby-boomers) spontaneously and unabashedly danced in the aisles and left hugging and smiling at strangers and neighbors alike, out of unfettered joy.

All three days of the weekend, parking was bumper to bumper along the streets, as people and their umbrellas enjoyed the warm temperatures, splashed through the rain, and strolled into the mini-events in the galleries and shops.

By all measures, the event was a big success — put on primarily by small-business leaders who volunteered their time, with the intention of enhancing and supporting all who live and work in their community.

I did a little research this morning. Posted online, the City’s Comprehensive Plan Vision Statement outlines the values and goals of the Cannon Beach community.  It describes many qualities I consider to be the most endearing embodied by Oregon residents — this environmentally, socially, and spiritually conscious corner of the globe.

Here are some highlights from the document:

The Best of Community

I haven’t felt such a rich kinship to a community in more than a decade.  Even though I revel in the glories of many cities, maybe I am destined to always have a residence in a small town — to be part of a transparent collective of like-spirited people who look out for each other and bring the best of themselves.

I know there can be conflict and politics, but there is something refreshing about seeing it all out in the open and working through our human natures to create a better place.  Finding our way with compassion, inspiration and love for our inter-dependent circles makes for a truly authentic and blessed life.  I am happy to be here — just down the road from Cannon Beach. 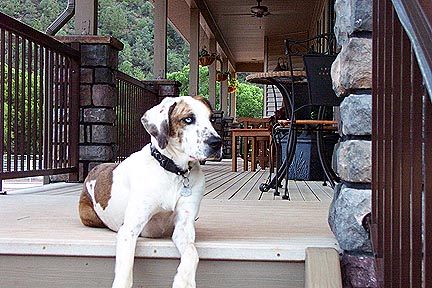 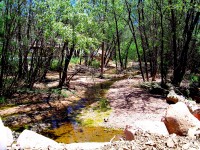 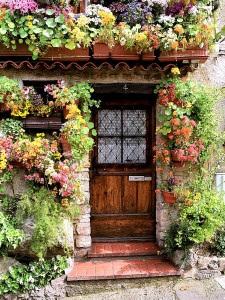 Dear Divine Beloved:   Change me into one who can release my deepest desires and fears into Your hands, and one who can trust Your complete guidance in every moment.  Let me feel so trusting of my connection with and confidence in You, that I forever invite You with an open heart, into any aspect of my life that needs transformation.  Even though I may not see it from my perspective, please help me remember I am always in the right place at the right time according to Divine Will.  I align with You now, to be used by You, in service to the Light.  Thankfully Yours…Amen   (inspired by Outrageous Openness by Tosha Silver)